dear all
i am looking for a newsletter tool for version 9. unfortunately the one from bitter.de does not work. anyone with another idea?
thank you very much!

that’s what it says after updating… quite annoying… 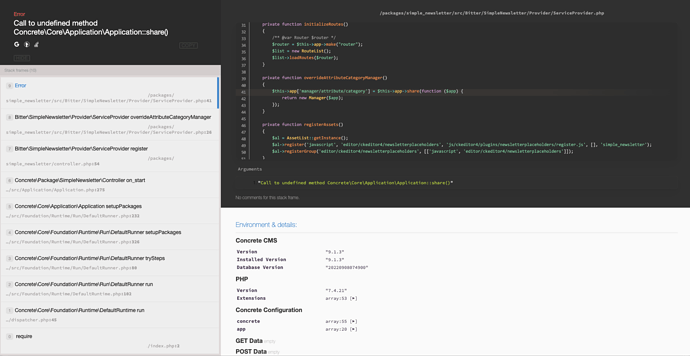 Really no one who could help or has an idea? I mean a newsletter actually not rocket science for a CMS? I am greatful for every little input, idea or help.

You can also send me an offer what the cost would be to solve it.

I think a lot of people end up:

Perhaps it’s also not seen as a great idea to send large numbers of outgoing emails from a webserver directly - often servers will pick this up as outgoing spam and disable emailing, or you just hit other sending limits. So that’s one of the reasons theses emailing platforms exist, to also handle the issues of sending large numbers of emails.

hi mesuva
thank you for your reply.
fully agree – i basically only need a “notification” to registered people, when something changes on the website via email. therefore i was looking for a newsletter tool…