Bluehost in Self Destruct Mode

I have had several forum members contact me by email panicking that their sites are about to crash when Bluehost ‘Upgrades’ their accounts to the latest PHP versions.
The emails from Bluehost indicate that they should update their sites to run on PHP8 and of course if they did ‘Upgrade’ them to PHP8 then the sites would all crash!
The reality is that the so called upgrade is Bluehost switching off support for PHP7.3 and older versions, what they have failed to convey to the members is that PHP7.4 is still one of the latest PHP versions and will continue to be supported!
Some of these members are asking me if I can help them move to other hosts who still offer support for older PHP versions and obviously I can do that for them if they insist on it.
Bluehost is going to lose a lot of customers if they are not careful.
When did an ‘Upgrade’ involve a reduction in support!

Bluehost have been doing this for years, as well as many of the other companies owned under the EIG parent company.

We try to avoid all companies under EIG, as per here:

As Full As Possible List of EIG Companies and Brands With Details (Beware EIG...

Full list of EIG hosting companies that have been acquired by Endurance International Group and the dates with proof links when EIG bought the hosts.

It’s unfortunate, as some on that list have been known as good hosting companies in the past, A Small Orange comes to mind, for example.

I’m not a direct user of Bluehost myself, but I’ve supported several clients who have historically used them, and beyond changing PHP versions, they’ll have servers crash and go offline for weeks, not respond to critical issues, etc. Simply not worth the headaches.
What I’ve been doing is supporting these clients to move their sites elsewhere.

My go-to recommendation these days has been to suggest Veerotech. Their cPanel is very vanilla, speeds and reliability have been solid, and not had any issues with support. We’ve moved many sites from Bluehost to Veerotech, where we can dial in the PHP version we need (and it stays that way).

That’s my UK suggestion too!

I am the same as @Steevb in as much that I use https://krystal.uk hosting and find the tech department quite fast and knowledgeable.
Having said that @mesuva your suggestion of Veerotech looks interesting.

If you use Bluehost, RUN! End of rant

Definitely a +1 for Krystal. I have about 400 domains with them and they have always been great. It was a bit shakey when I was with Smart (pre-merge) but now I can’t fault them. Maybe a little more expensive than some but you get what you pay for. Krystal just works and I’m not on the phone with clients all day, troubleshooting!

The multi-php manager in control panel on Bluehost always you to set an older version including 7.3 and 7.4. I have a couple of sites running just fine on Bluehost under old php versions. However, I too am disenchanted with Bluehost for a number of reasons. I sure don’t like getting their alarmist emails about ‘upgrades’, then having to call tech support who tell me don’t worry.

I also don’t like their total embrace of WordPress. Makes me feel like a second class citizen.

Lately I have used GreenGeeks for hosting and I am very happy with them.

Very interesting to learn about Bluehost and the EIG acquisition model. Sadly, not uncommon in this industry.

We’ve been big fans of TMD Hosting. The support team there is responsive and competent and have a good understanding of ConcreteCMS. They’ve got 7 data centers around the globe including UK and Amsterdam. 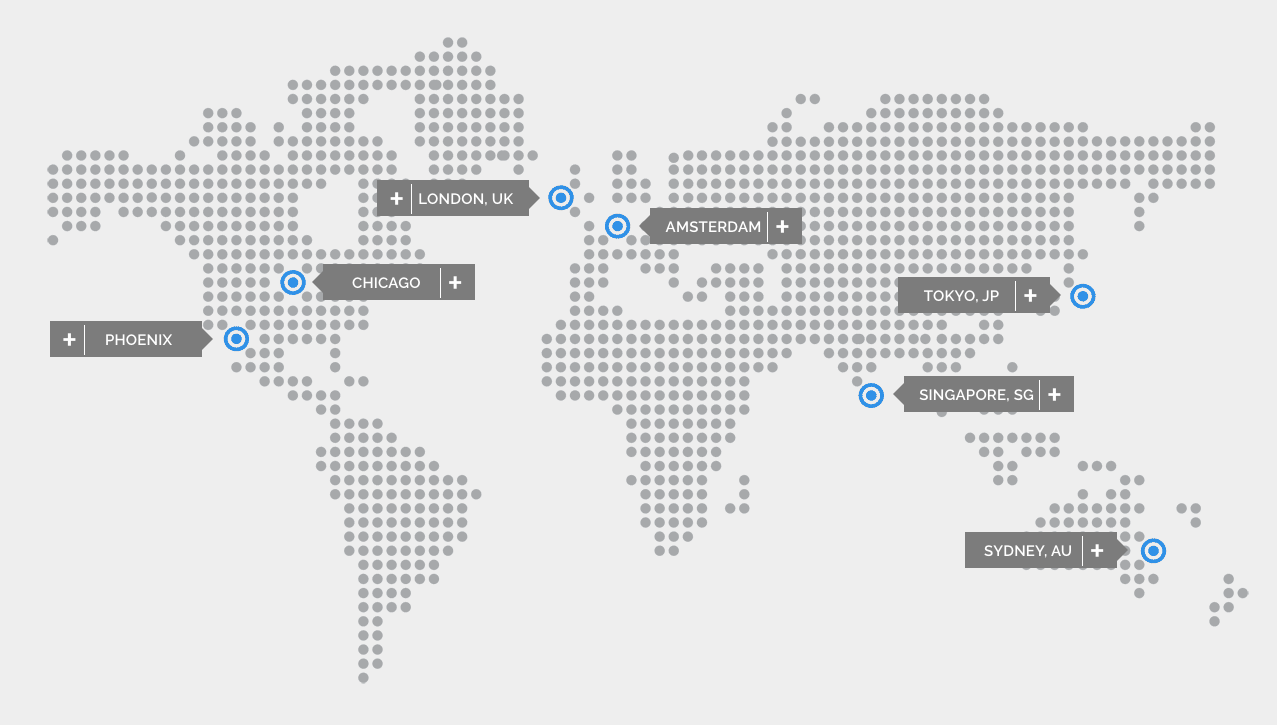 I’m so enthusiatic about TMD, because I’ve gotten burned with other hosting providers in the past like @ConcreteOwl and so many others have.

Yeah, I have edited my post to clarify that these emails were from members of this forum and not from any of my clients.
I have never used Bluehost, I always use Krystal.
I have on occasion had to repair or upgrade forum members sites that are hosted on Bluehost but they were not my original customers.
I hope that is a little clearer now.

Why have you copied another members post and pasted it here?
Can’t you make an original contribution to this discussion.

Thanks for catching that @ConcreteOwl . It seemed like a legitimate response, but I didn’t realize it was copied from @enlil 's response.

ya, i flagged that as spam this morning…

Thanks for helping keep the spam posts to a minimum, @enlil !

If you’re UK based, another vote here for Krystal. We host around 130+ sites with them over the last 7 years and they are amazing, brilliant support from a great team.